Posted on September 7, 2009 by photobysherman

As I watched the cowboys rein their horses around and ride over the hill covered in swaying green-gold grass of late August, I felt I should be with them.  I knew they were going to roundup the cattle herd they would work later.  I had done that many times when I was employed on ranches out of Big Piney, Wyoming.  I felt I should be with them and that somehow I was shirking my job, but, of course, that was almost 45 years ago and now my job wasn’t to herd cattle.  I was with the Casper Photography Club and we were to photograph a working cattle ranch for fun.  I must admit it did bring back  favorable memories of years gone by.

It wasn’t long and the cowboys could be seen with the first of the slick, black,  Angus cattle moving down the grass carpeted hill. We could hear the critters plodding through the deep, golden turf and discern the cowboys’ voices as they encouraged them on with their sharp yells.

My lens wasn’t strong enough to bring them in really close, but I was able to get a good panorama after they were closer.  And for this part of the photography, that was just fine.  It was fun to observe them in this wide screen view.  I knew that later I’d be able to get some good closeups.

Cowboys bringing in the beef

Moving in closer with the herd

I like panoramas but by moving in closer and cropping out, I can sometimes get some more artistic pictures.  When I taught photography to 9th graders, that’s what I tried to teach them to do.  They tended to like to manage one faraway shot of their subject and call it good.  I encouraged them to move in close and look for details.  As the cattle were herded into the corral, I began to scrutinize the area for closeups and details.

Here are some of my closeups from using my zoom lens to crop out unwanted parts: 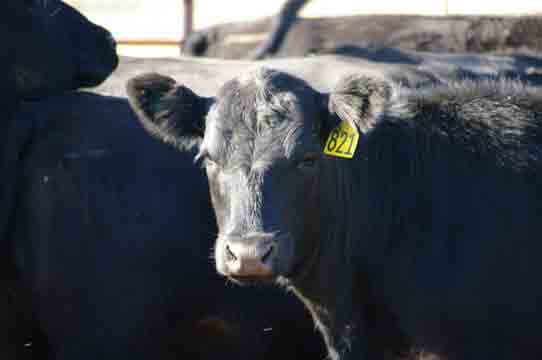 A photographer doesn’t always need a picture of the entire herd.  A closeup of a single animal can work also.

Or, maybe, a close up of the herd with the added quality of dust that is kicked up by the animals as they are moved.

However, my favorite topics would be the cowboys, horses, and their western gear.  I moved in close with these pictures and cut and cropped them to create more artistic images. 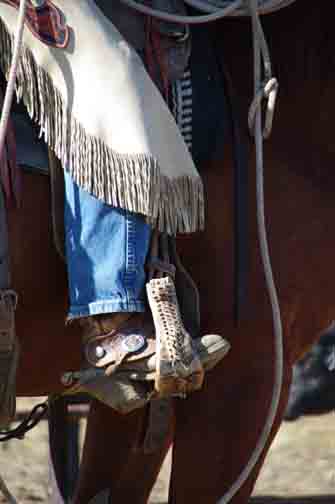 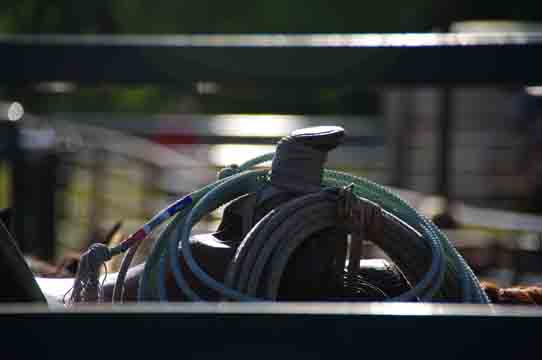 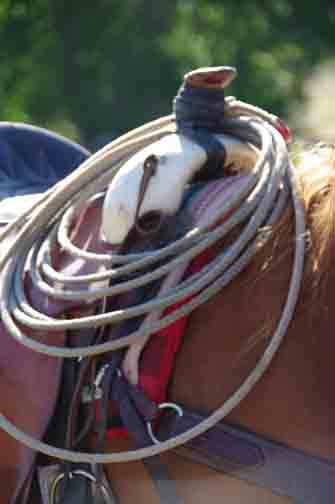 My favorite photo, however, is when I didn’t move in close.  Instead  I just changed positions. I walked a ways through the almost knee deep foliage of the hill and shot back into the bright morning sun so that the light was disbursed by the clouds of dust.  Using my zoom lens to cut out distracting areas I composed and waited until the opportune moment when the cowboy was waving his rope to encourage the reluctant cattle to be on their way.  I was hoping for a silhouette, but the original color picture was not just what I wanted.  In my Photoshop Elements program, I removed all the color and I think this romantic photo is better as a black and white image.

This photo trip did bring back many memories of when I worked on ranches as a teenager. I was very fortunate to have lived through what many would say was a time of real cowboys and working cattle ranches. On this day I was allowed to live that idealized time again but through my camera lens instead of horseback.

Pleases visit my photo store at http://SamSherman.imagekind.com/ to see more of my photography.